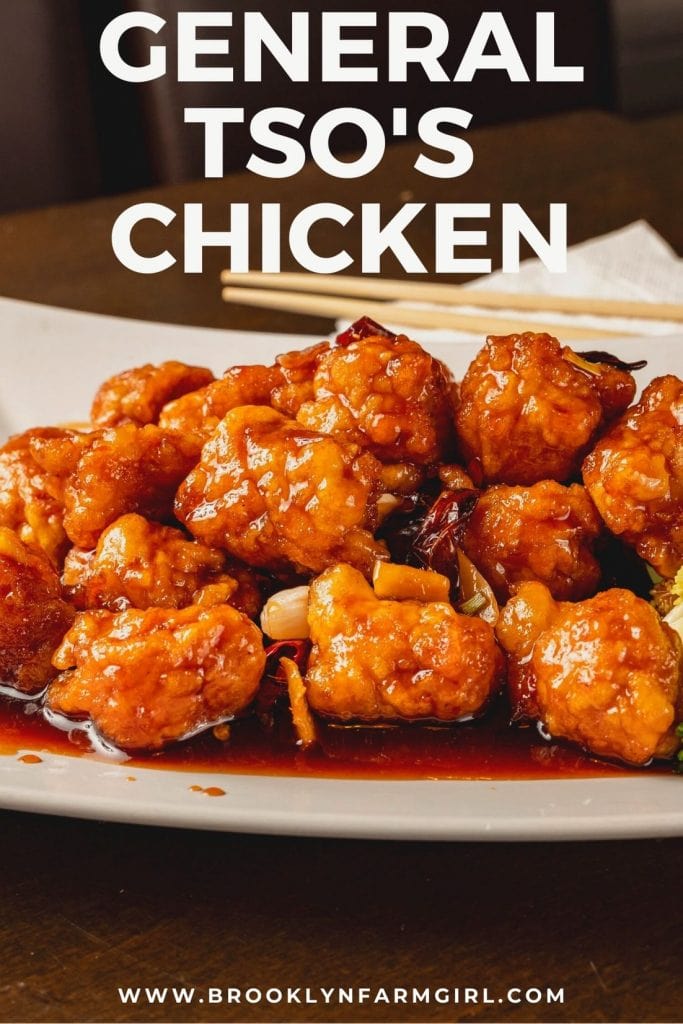 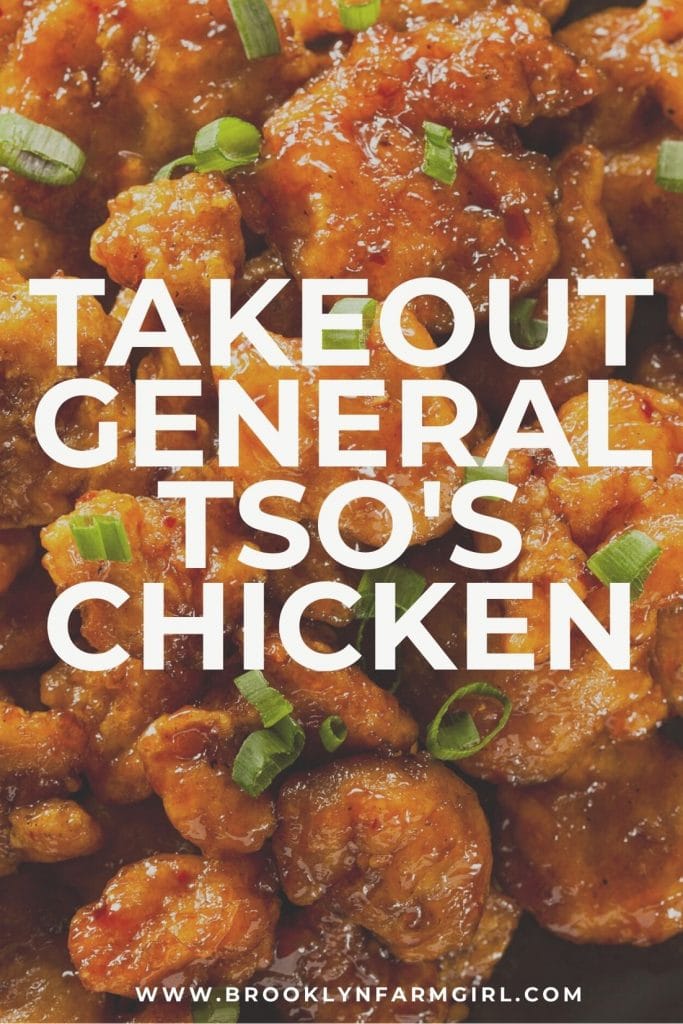 Battered and fried General Tso’s Chicken is a saucy treat to replicate your favorite Chinese takeout. Dressed in a sweet and savory sauce, you won’t be able to get enough!

I really can’t get enough of Chinese takeout. Chicken and broccoli, wonton soup, chow mein… it’s all just so good! If you’re like me and could recreate your favorite takeout menu every night, add this General Tso’s Chicken to the line up.

General Tso’s Chicken is a sticky, saucy, and slightly spicy meal you can almost always find on the menu as westernized Chinese restaurants. Bite-size pieces of chicken breasts are battered and fried before being glazed in a delicious savory sauce. The final glaze really makes the golden brown chicken irresistible!

This saucy chicken is the best addition to any copycat Chinese takeout night. Don’t forget to make extra for tasty leftovers the next day!

What is General Tso’s chicken?

General Tso’s chicken (pronounced “sowz”) is a popular Chinese-American dish made with sauce-covered fried chicken. The sweet and savory sauce is easy to make using a handful of ingredients and gives the chicken a slightly tangy and spicy flavor. Each bite is a little complex and savory, which pairs nicely next to rice and steamed broccoli.

How to make General Tso’s chicken

The chicken is fried in two stages: first with the batter in oil, and second with the sticky sauce. Once you know the steps, it’s really easy to put together! This is how it’s done:

Mix the cornstarch and egg together in a mixing bowl. Add the chicken pieces and stir to coat.

Heat vegetable oil in a frying pan over medium heat before carefully adding in the chicken. Fry until they’re golden brown, then transfer to a paper towel-lined plate. (Tip: Be careful, a splatter screen is great to have for this!).

Remove all but two tablespoons from the pan. Add in the chicken pieces once more and cook until fully cooked and crispy. Pour the sauce over the chicken and toss to combine.

The General Tso’s chicken is ready when the sauce thickens slightly and looks like a glaze. Serve with rice or Vegetable Lo Mein, then enjoy!

Can I bake the chicken instead?

If you’d rather skip the extra oil and calories, you can bake the chicken using a similar process I used in my General Tso’s Cauliflower recipe. This is how it’s done:

What to serve with General Tso’s chicken

I like to keep my Tso chicken simple with some fried rice and steamed broccoli on the side. If you’re looking to make the meal more exciting, include a bowl of Chinese wonton soup, hot and sour soup, green beans, basmati rice, or bok choy on the side. 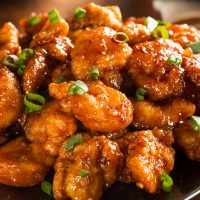 Course:Main Course
Cuisine:American, Chinese
Keyword:General Tso’s Chicken
Did you make this?I love seeing what you’ve made! Tag me on Instagram at @BrooklynFarmGirl and don’t forget to leave a comment & rating below.