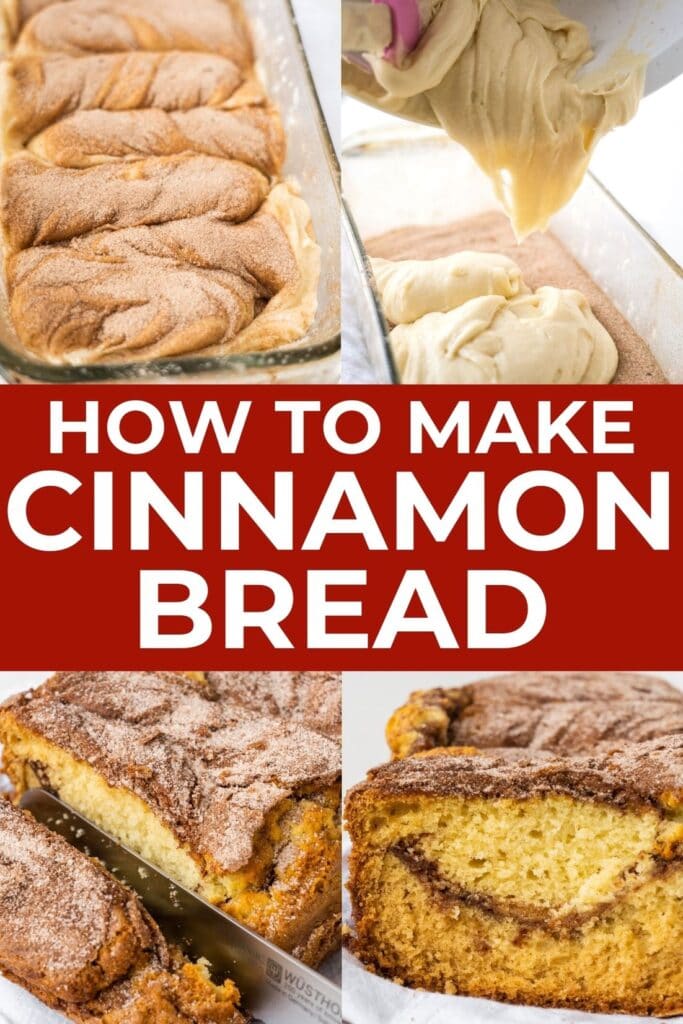 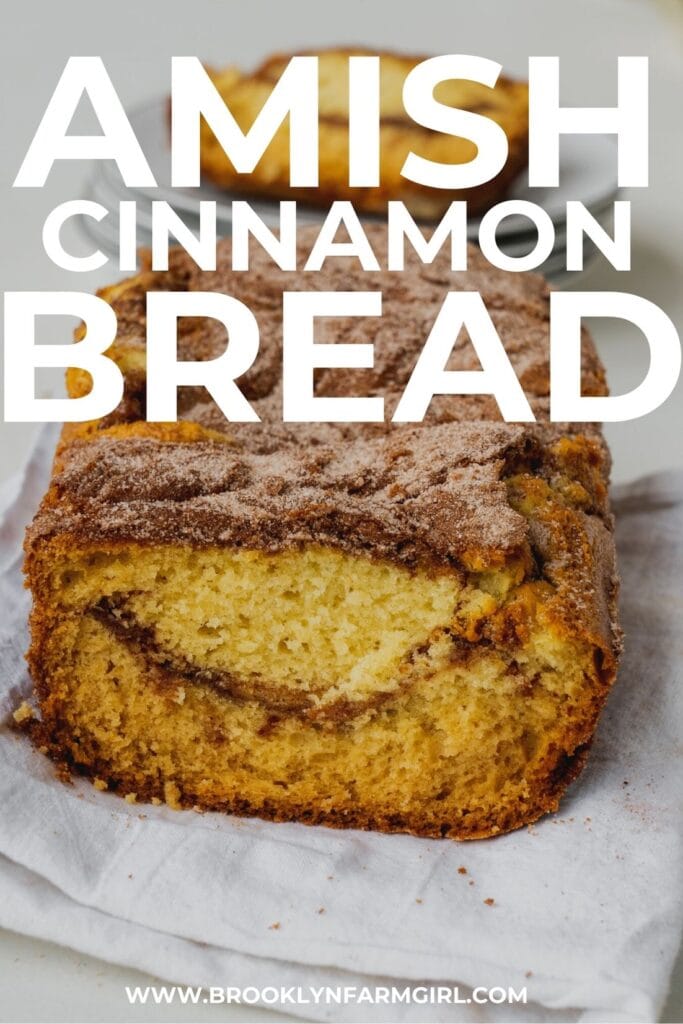 This Amish Cinnamon Bread is a quick and easy version of a traditional Amish treat. Made with buttermilk, a few pantry staples, and plenty of cinnamon sugar, this sweet cinnamon bread is ready to enjoy in just over 1 hour—no starter or yeast necessary!

If you’ve ever been gifted an Amish friendship bread starter, you know how much of a hassle taking care of it can be. Traditionally, it takes days of feeding and mixing your starter before you can finally bake a single cinnamony sweet loaf.

Swap the hassle for my Amish Cinnamon Bread! This simple recipe omits the starter and yeast for a mixture of pantry baking staples. In the end, you’ll have a sweet quick bread that’s just as tangy, fluffy, and delightful as traditional Amish cinnamon friendship bread.

Making this no-knead, no-yeast, and no-starter sweet loaf is as easy as mixing, layering, and baking. No complicated steps are necessary! The finished friendship bread is perfect for sweet breakfasts, snacks, desserts, or to be given away as delicious holiday gifts!

What is Amish cinnamon bread?

Traditionally, Amish cinnamon bread (also known as Amish friendship bread) is a sweet, cinnamony, cake-like bread made from a sourdough starter. My version of Amish cinnamon bread omits the starter and replaces it with baking soda for an even quicker, yet equally delicious sugary and lightly spiced loaf.

How to make Amish friendship bread

This easy quick bread recipe gives you a perfectly moist and gooey dessert or breakfast every time. Loaded with cinnamon flavor, this sweet loaf can be made in just 6 simple steps:

Cream the butter, buttermilk, sour cream, sugar, and egg together in a large bowl until light and fluffy.

Add the flour and baking soda and mix again until well combined.

Transfer half of the bread batter to a well-greased loaf pan. Set aside.

In a separate, smaller bowl, combine the sugar and cinnamon. Sprinkle ¾ of this mixture on top of the batter in the loaf pan.

Add the remaining batter to the loaf pan and top with the rest of the cinnamon sugar. Use a knife to swirl the cinnamon and sugar into the batter.  I like to start up top and make a continuous “S” shape until I get to the bottom.

Bake your Amish cinnamon bread until a toothpick inserted into the center of the loaf comes out clean. Leave it to cool for 15 minutes before slicing, serving, and enjoying!

Can you freeze cinnamon bread?

Absolutely! My Amish cinnamon bread freezes beautifully and can be defrosted in seconds in the microwave. Simply wrap your baked and cooled bread in plastic wrap and store it in the freezer for up to 2 months.

How do you store leftover Amish friendship bread?

The leftover slices or loaf can be stored in an airtight container on the kitchen counter for 2 to 3 days or in the refrigerator for 1 week. 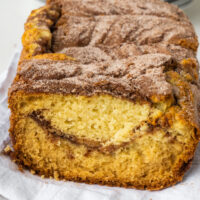 Print
This Amish Cinnamon Bread is a quick and easy version of a traditional Amish treat. Made with buttermilk, a few pantry staples, and plenty of cinnamon sugar, this sweet cinnamon bread is ready to enjoy in just over 1 hour—no starter or yeast necessary!
Prep Time: 15 minutes
Cook Time: 50 minutes
Total Time 1 hour 5 minutes
serves 12

Want to make 2 loaves of bread?  Just double the recipe.

Calories: 245kcal (12%)
Course:Dessert
Cuisine:American
Keyword:Amish Cinnamon Bread
Did you make this?I love seeing what you’ve made! Tag me on Instagram at @BrooklynFarmGirl and don’t forget to leave a comment & rating below.