The last few weeks have been confusing for the garden. It started with a windy October throwing tomatoes off their plants and all over the roof, while almost knocking down our pea fence (thankfully it’s secured in about 6 spots).  With the wind came the 40 something degree nights. Then suddenly it had 80 degree days.  Then it was down to 50.  Then it was 75.  And today again, it’s back to wearing a coat.  With the ups and downs the garden doesn’t know whether to stop growing or keep producing. This weekend we’re going to remove the rest of the tomatoes from the plants, even if they’re green. In the next week we’re getting close to freezing at night (it’s already at freezing just 3 hours north of us) so it’s better to be safe than sorry.   The soy bean, peas and beans were already removed last weekend with a nice harvest coming from them.  Next up is the tomatoes and peppers and that pretty much wraps up this seasons garden.  The kale which was planted in early Spring is still kicking it in it’s full glory so we’re going to let that keep growing throughout the Winter and see how it does.  Kale is a pretty hearty plant so maybe it’ll keep growing and I can push aside some snow to pick kale.

Now the garden in pictures…. the ending of the season!

This is the garden on a very very windy day that rained hours before.  Since the fences were really blowing in the wind to scary levels we had to take them down.  Imagine taking down 12 foot tall wire fences in the super wind. Yeah it’s quite a experience. And yes, you and your loved one will get in many arguments.  Also ignore the slight mess, I had a few baskets and bowls there ready to collect our harvest. 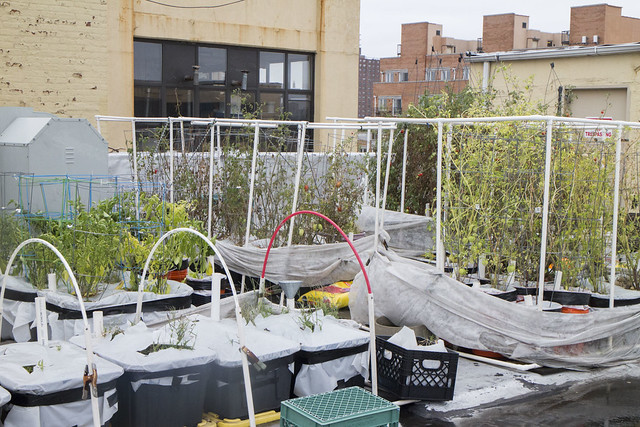 Tomatoes, even though it’s chilly these monsters are still growing with flowers and green tomatoes ready to turn red. 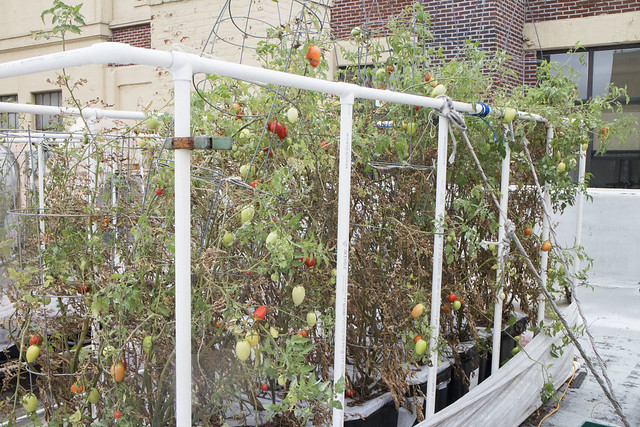 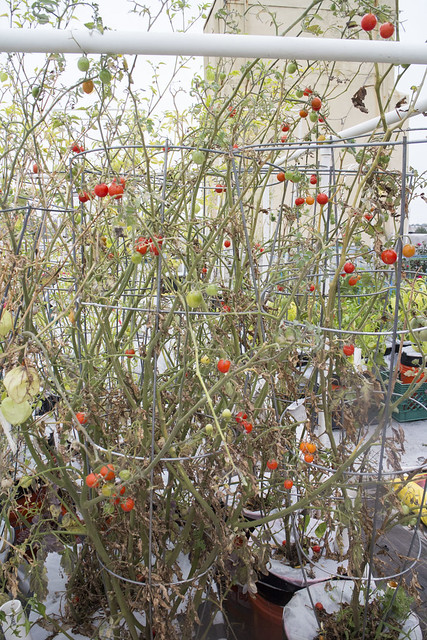 Tomatillo plants are near their ending but I still got a few pounds to pick off and make into our favorite salsa verde. Bell and jalapeno pepper plants are always warriors and fuss free.  We picked a bunch off and I’m ready to make my last batch of candied jalapenos.  I am obsessed with snacking on them.  We also took a jalapeno plant downstairs to our apartment like we did last year. Hopefully it’ll grow as much as this guy did last year. 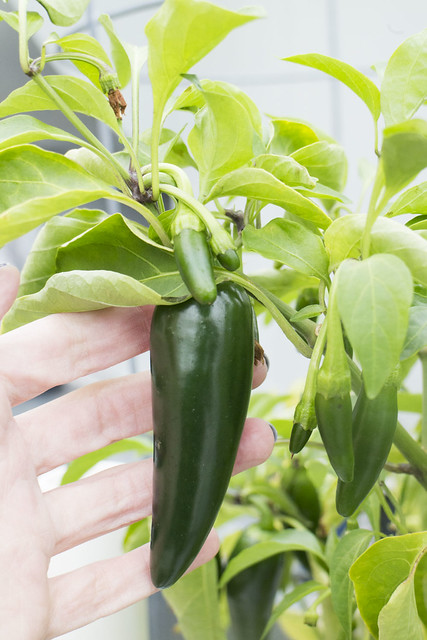 Kale, still growing, will it ever stop? 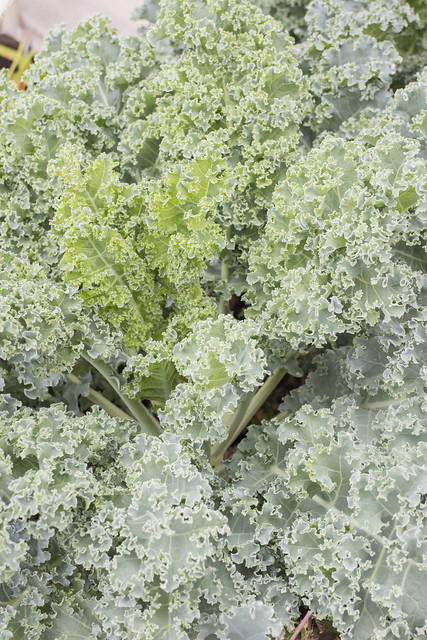 The pole beans has hardly any leaves left on the bottom but they are making flowers on the top.   It was time for these plants to come down though. 🙁 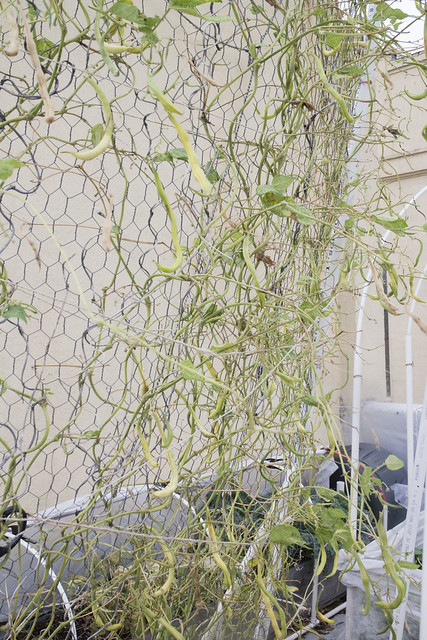 Our green beans grew SO GOOD this year.  Last year we head success with dry beans after years of failing so this year we decided to go wild and grow more.  We couldn’t have been happier.  I’ve been freezing bags of beans and french style beans to enjoy all Winter.  Look at how big these beans grew! 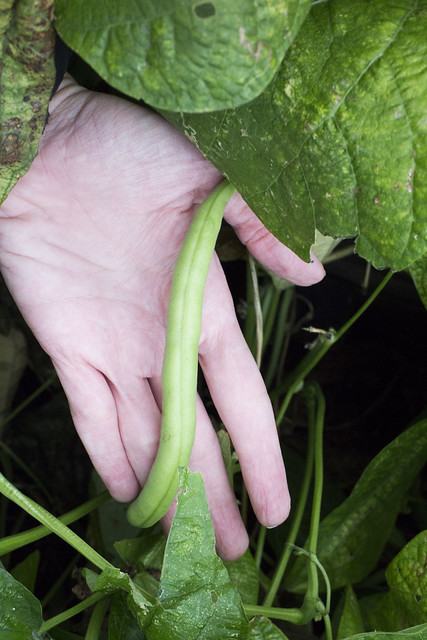 The raspberry plants are like “see you later gator”.  We have some big raspberry plans for next year… but you’ll have to wait for that! 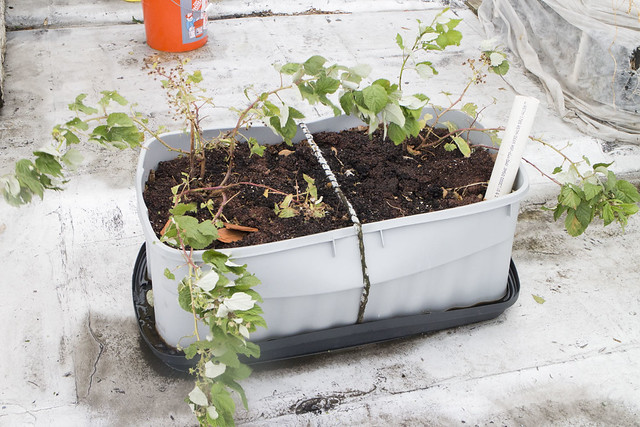 So that’s the garden right now, what’s still growing in yours? What kind of garden chores are you doing right now?
Stay tuned for a end of the season harvest as well as our end of the year weight totals….!