If you follow me on Twitter then you probably already know I’m a big basketball fan by my stress filled, anxiety written tweets during close games.  You might also know that I’m a Cavs fan and today is a beautiful, beautiful, beautiful day.

Last night the Cavs won the NBA Finals, after trailing 3-1 in the series.  Cleveland took it to 7 games and it was a nail biter of a game.  No team has ever come back from 3-1 and won the championship.  But last night…. THE CAVS DID IT! THEY WON!   After a exciting game of many lead changes that led to me pacing around the apartment, cleaning dishes that didn’t need to be cleaned, doing jumping jacks and standing up and sitting down a million times, the game was finally won!  Because of our “cat camera” we were also caught celebrating with tears of happiness.   This moment was too thrilling not to share it. 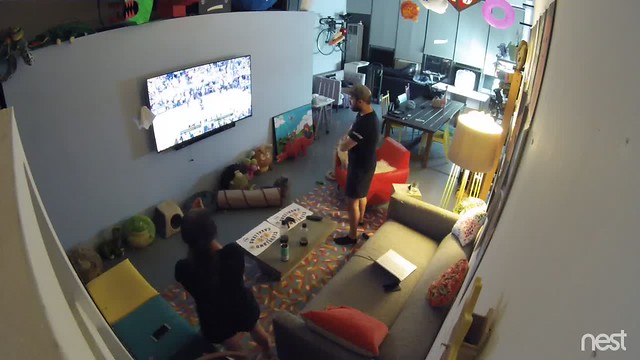 We were so pumped when the series was 3-2 that we drove 8 hours to Cleveland last week to go to Game 6. Matthew is from Cleveland, so we got to see our family too!  The game was electrifying, the fans were so pumped they stood the entire game.  I’ve never been to a event that had that much energy. I also never yelled, cheered, and did awkward dance moves that often in public before.   The Cavs won, tying the series 3-3, making the game go to Game 7.   Both of our voices were gone after the game.  The streets in Cleveland were celebrating!   Here’s some photos/video of Game 6: 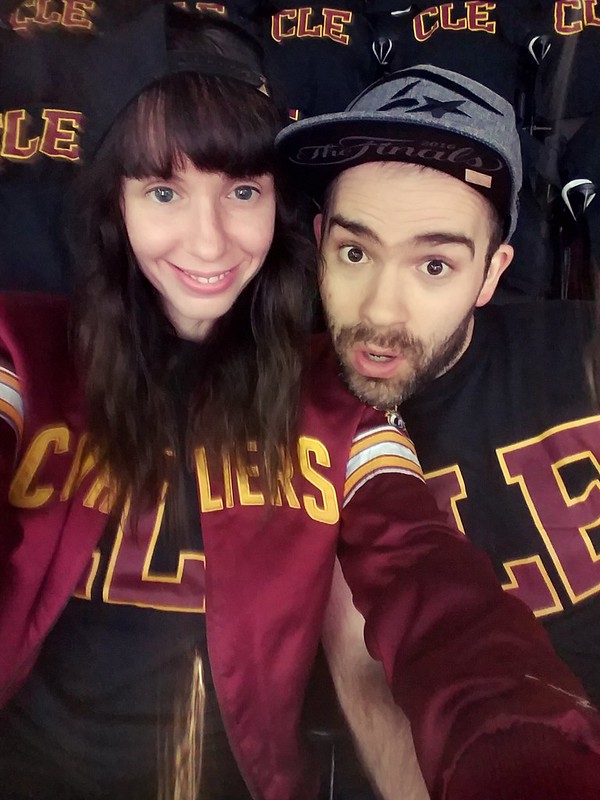 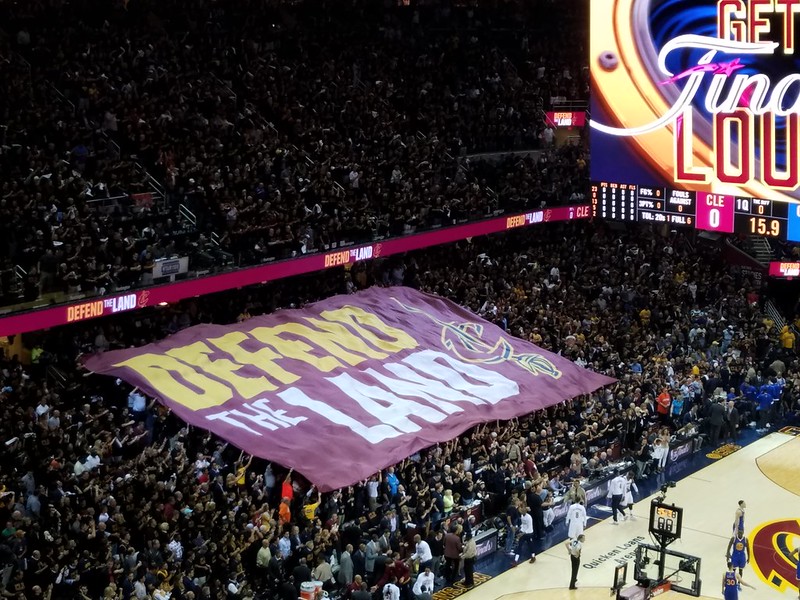 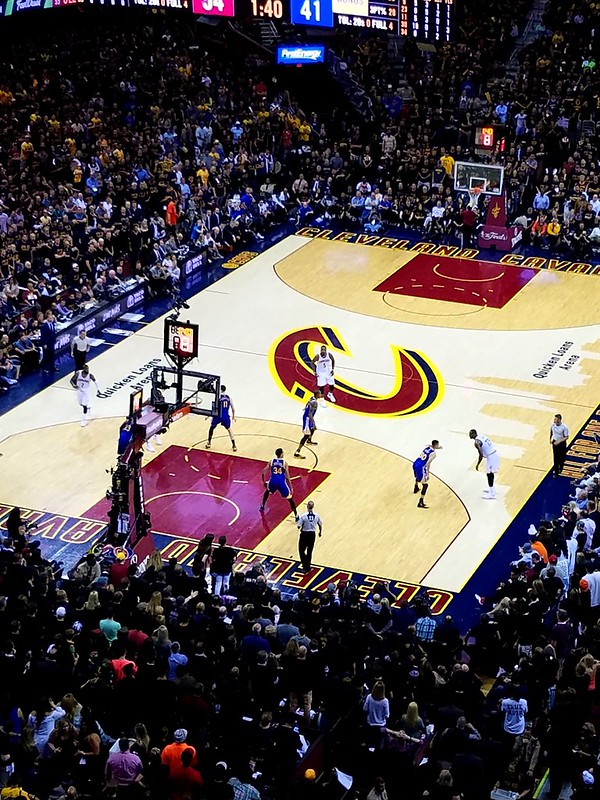 Starting Line Up (I was excited, haha): 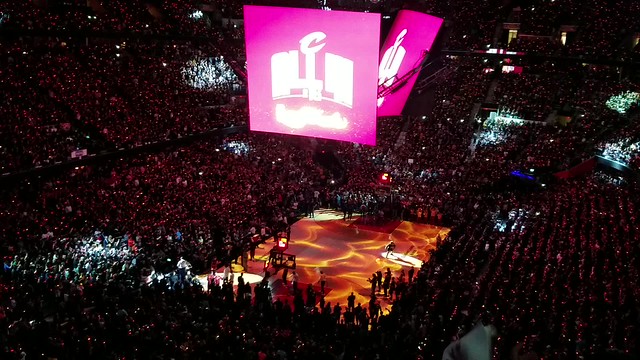 After the game, fans took over downtown Cleveland: 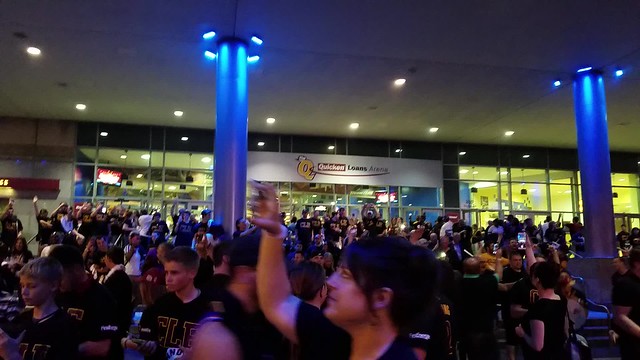 I also wore 2 different shoes for good luck and because I’m superstitious!   The things you do when you support your team! 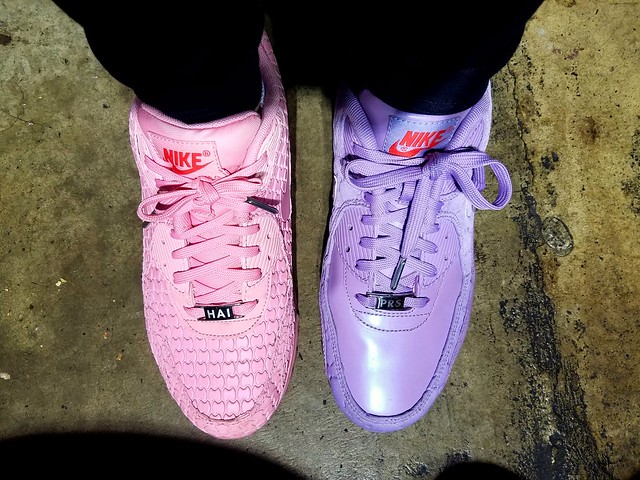 It was lots of fun, we’re still celebrating and we’re so excited we’re going to watch the game again tonight!

<3 to all my Cavs and fellow basketball fans.

Disclosure:  As a member of a pretty cool team of influencers, I received the Samsung Galaxy S7 Edge with a line of service from Verizon. All pictures were taken with my Samsung Galaxy 7 Edge for this post!  Thanks to Verizon for providing awesome service for our roadtrip back to Ohio, as well as in Quicken Loans Arena! No additional compensation was provided nor did I promise a positive feedback. All opinions are my own.