Do you guys know about Annedroids yet?

Annedroids is a Amazon Studios original kids series. The show is aimed at children ages 4-7 but it gets into lots of Science and technology that kids older than that would be into.  The show follows 11 year old kid scientist Anne who is a maker.  She has invented and built her own androids which her friends Nick and Shania who are amazed and decide to help out.  Together they decide to keep making new discoveries with Science while growing up at the same time.  The show is aimed to inspire kids to make and become part of that next Makers generation.  The show is designed to develop creative thinking and problem solving in children. 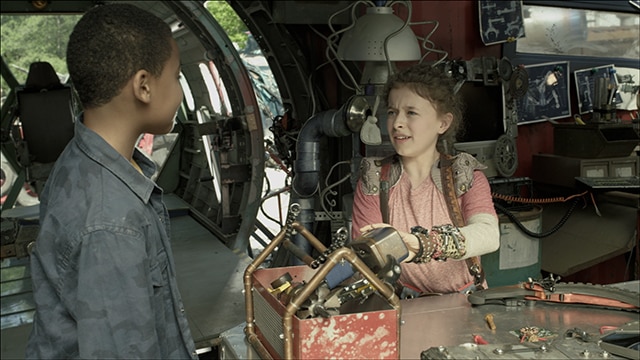 I love the show for lots of reasons.  Firstly, I love the girl power in this show.   The main character Anne is the scientist who has a mad scientist like lab where she makes her own discoveries.  Within a few minutes into the show we are introduced to Anne and I was already rooting for her.   I really believe we need to tell our girls that they can do anything no matter what the field so I think this is a great introduction to young girls to dream big.     I also love that these kids are already making discoveries at such a young age.  Sure, you might be 11 years and and not be making a robot, but maybe you’re making a weather balloon,  fizzy drinks or creating some data visualization on your computer.    With technology so rapidly changing it’s great to expose kids to this.  Makers is a whole new generation so the sooner the kids get making, the better.  This is going to encourage them to think outside the box and learn how to problem solve. It’s also going to make them curious about other discoveries that they will make on their own.   Plus think of all the awesome experiments you can do with your kid!

Annedroids was created by JJ Johnson. The talent behind the characters includes Addison Holley as ”Anne” and Adrianna Di Liello as her friend “Shania”.  If you liked Annedroids also check out  Tumble Leaf and an interactive art adventure for preschoolers called Creative Galaxy.   These are both other children series to encourage creative scientific discovery. 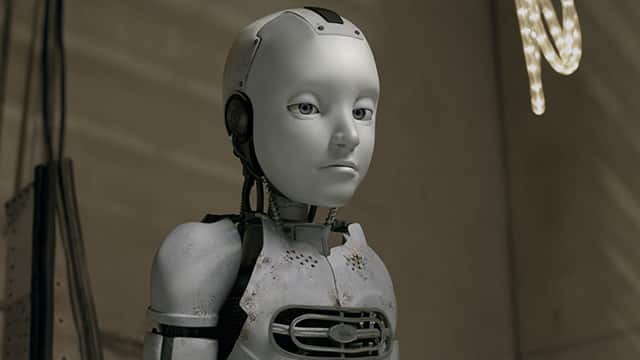 Check out Annedroids, grab some junk around the house and get creating!

I was selected for this opportunity as a member of Clever Girls Collective and the content and opinions expressed here are all my own.